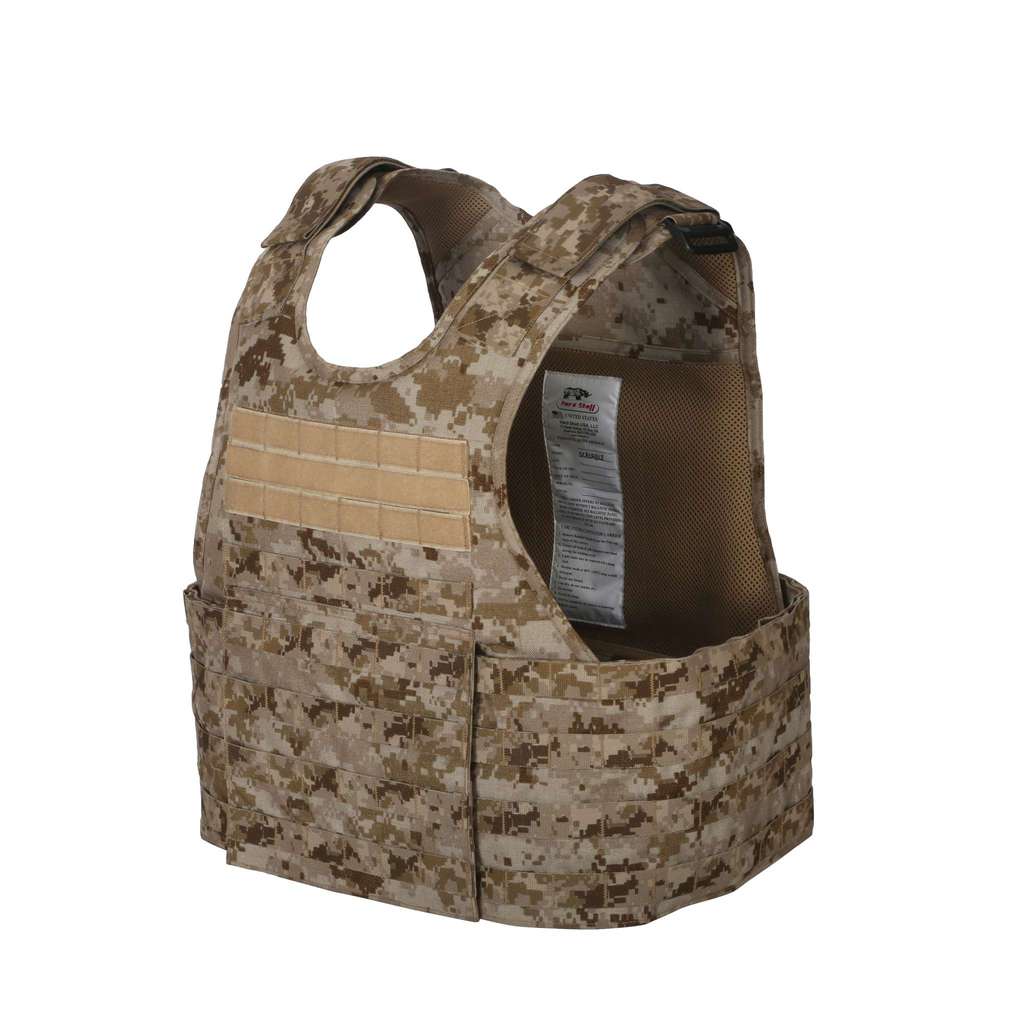 In early 2000’s , US army  used  to  incorporate the Interceptor Multi-Threat Body Armor System (IBA) as a bullet-resistant vest for  the United States Armed Forces, with some limited usage into the mid-2010s. The IBA and its design replaced the older standardized fragmentation protective Personnel Armor System for Ground Troops (PASGT) body armor system that was designed in the late 1970s and introduced in the early 1980s.

The IBA system consisted of its core component: the outer tactical vest (OTV), which can optionally be worn with a throat protector, groin protector, and bicep (or deltoid) protector. The latter three auxiliary protectors are removable from the main vest, which can be worn alone. Beginning in 2007 the Improved Outer Tactical Vest began to replace the IBA in the United States Army’s service and since then it has been mostly replaced in its inventory, with the exception of a few IBAs still in service with the Army National Guard and U.S. Army Reserve.

A size Medium IOTV weighs 3.6 pounds (1.6 kg), less than a Medium OTV vest, while providing more coverage. However, a fully equipped IOTV, complete with all its components (soft armor panel inserts, four ballistic plate inserts (front and back plates and two side plates), collar, and groin protectors) still weighs 30 pounds (14 kg), with a Large IOTV weighing about 35 pounds (16 kg). The functionality of the enhanced side ballistic inserts, which provide coverage under the arms and down the sides of the torso, is built into the IOTV. The IOTV provides the ability to don the vest in two ways. The first is to simply place the vest over the head and pull down, and the second is to remove fasteners on the wearer’s left shoulder, sliding into the vest to the right. To complete the procedure for both methods the wearer then lifts up the front panel of the vest and fastens the waistband, which takes the weight of the vest off the shoulders somewhat, and then fastens the side protection modules. A key design feature for the IOTV is that the entire armor system is able to be released with the pull of a hidden lanyard. The armor then falls apart into its component pieces, providing a means for escape in case the wearer falls into water or becomes trapped in a hazardous environment. The hidden release lanyard also allows medical personnel easier access to a casualty, which was one concern that was not addressed with the old Interceptor armor. 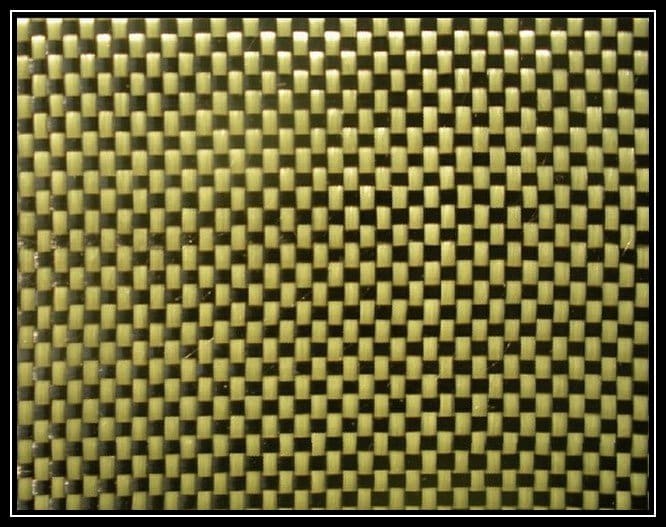 Kevlar the Fabric to Save Life