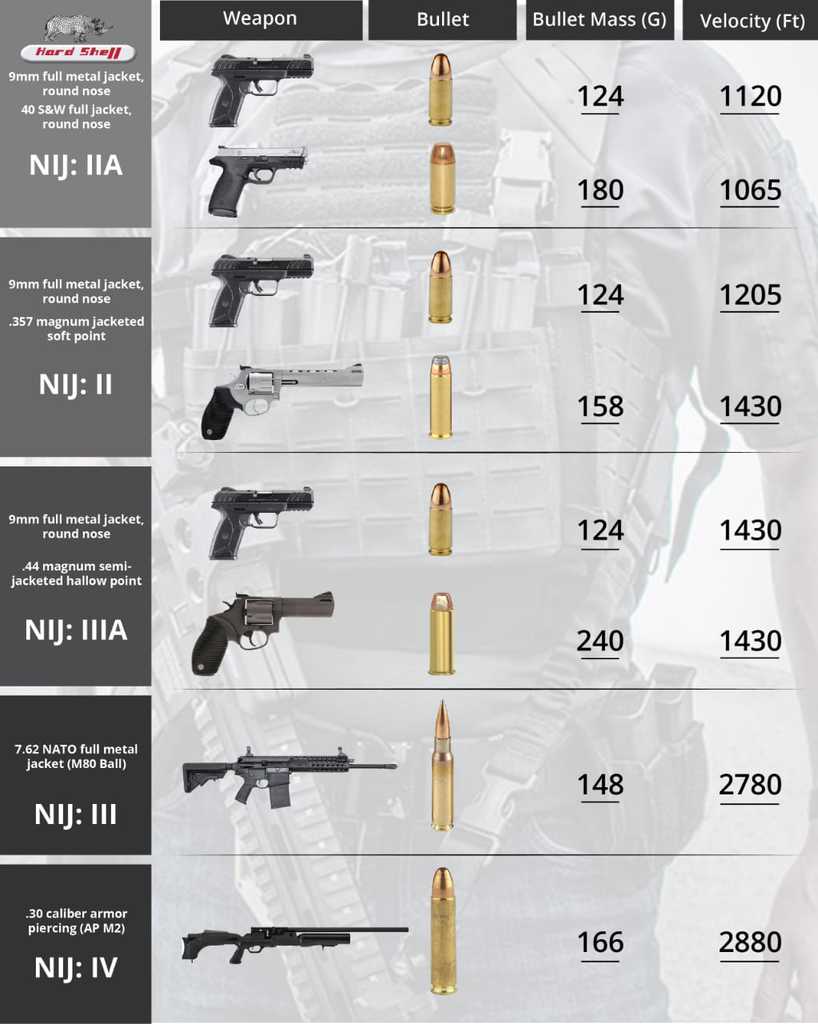 As we all know that from many centuries, warriors and soldiers have been looking for better and more feasible methods to protect themselves from oncoming attacks and deadly weapons.

With time the heavy, bulky, and rigid materials of the past are replaced with much lighter and more rigid synthetic fibers, sewn together to form ballistic vests worn over clothing or even concealed. These Body Armours come in different Threat Levels and whatever is your reason to purchase the same these Armour Levels should be kept in mind,  below is a quick description of the different levels of body armor.

Level I protection is the basic Level available with bulletproof vests. At this level, a vest is can provide protection for small caliber rounds, like  .38 and .22 caliber rounds . However as the higher caliber rounds are very common so Level I vests is not considered up to NIJ standards.

Level IIA is the next tier up. This Level, protection is slightly more flexible  and it additionally protects the body from 9 mm rounds as well as .40 Smith and Wesson rounds. The “A” distinction refers to having similar properties as Level II vests but somewhat weaker.

Level II Is the Threat Level which provides the same level of protection as IIA but can sustain damage from 9 mm rounds and additionally protects against the .357 magnum rounds.

Usually if Hard Armour is not preferred than Level IIIA is the recommended protection level. It covers all previous protection levels as well as 9 mm rounds. IIIA vests also protect against .44 magnum and .44 caliber rounds.

If you want to upgrade the Vest than Level III Hard Armour Panel is used In Conjuction With Soft Armour. It’s able to withstand shots from a 7.62×51 NATO round.

Level IV body armor is the highest basic level which protects against armor-piercing rounds. They also consist of hard plates as opposed to Level IIIA plates and below. 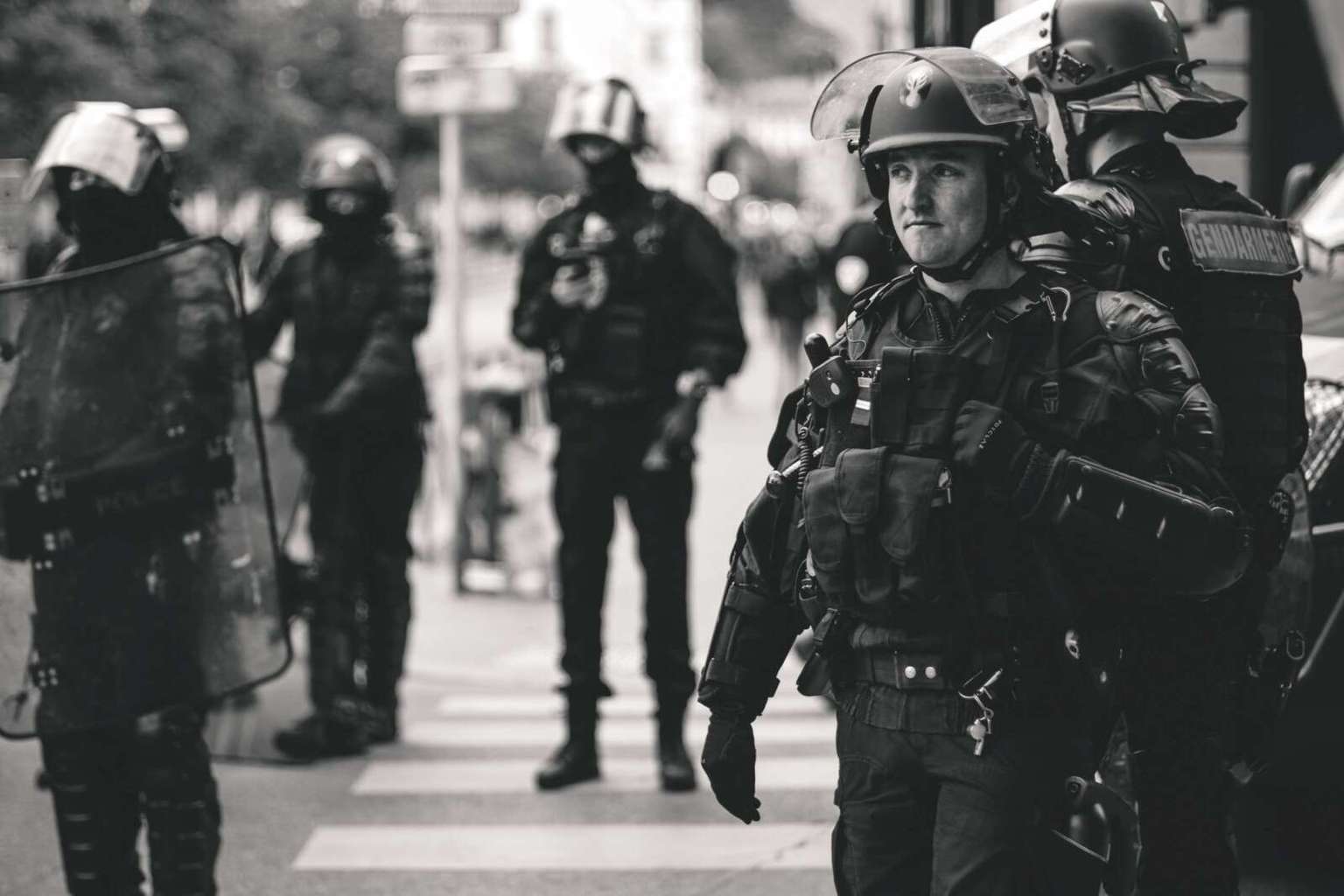 How the Personal Protection Market is Growing 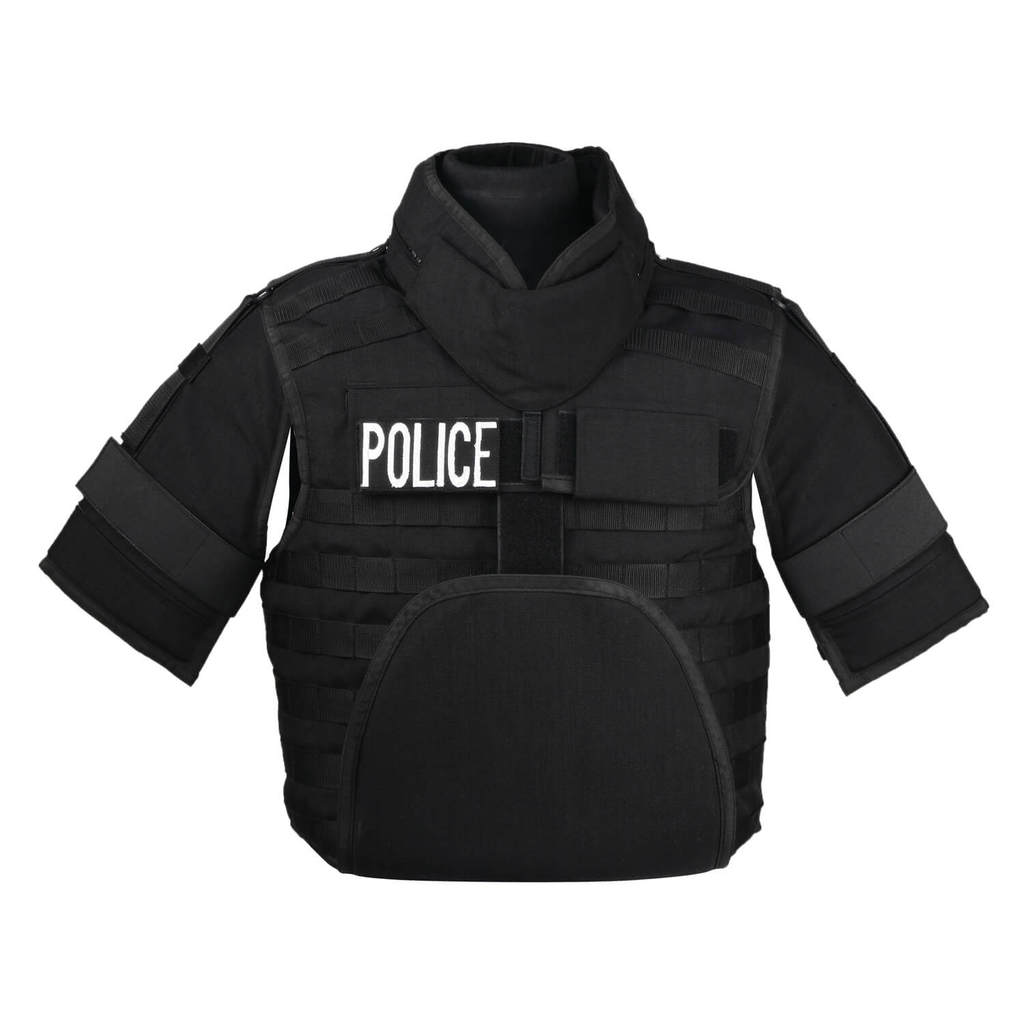 What level of body armour do police wear?