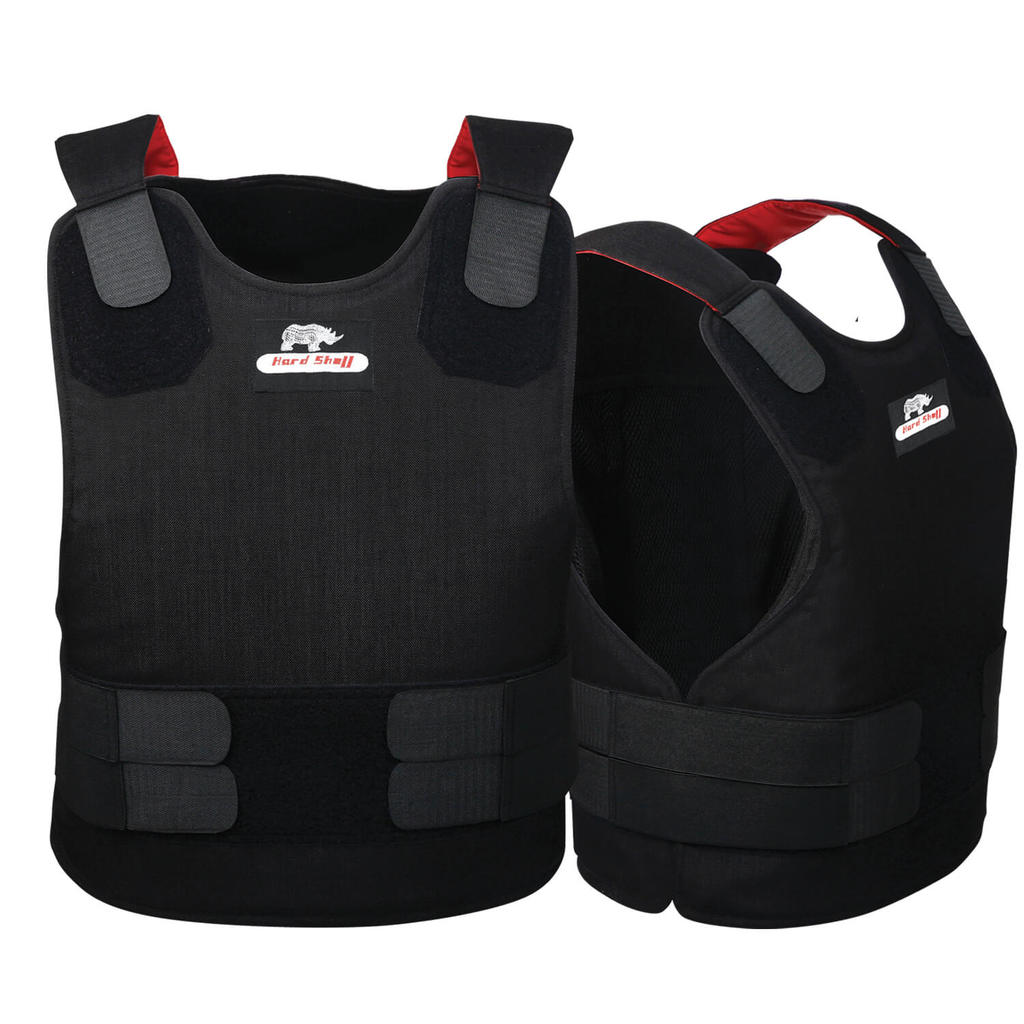 A stab proof vest is exclusively designed for Corrections Officers. As it might be seen that due to heavy restrictions imposed over firearms, criminals find stabbing weapons pretty easier to use.

The situation becomes worse if the place is overcrowded. In an overcrowded place, understaffed officers have very high chances of getting injured, if some violence breaks out. Thus, in such situations, bulletproof vests may prove to be redundant. Body armor is in fact very crucial for these people who work under such adverse situations which are quite life-threatening.  It provides protection against impacts and blunt trauma caused due to the attack.

According to the latest NIJ standards, there are three protection levels that have been assigned to stab-resistant body armor, which is strictly according to as per the need for correctional officers. While designing the stab-resistant vest, several factors are considered.  For example, the sharpness of the knife, degree of pointed edge, angle of attack, level of skill of the enemy and his strength. Since many such factors are crucial for the effective designing of the armor, thus these armors are classified under two heads with distinct three levels for each. The stab-resistant body armor can be further classified as:-

Above mentioned two classes have individually three separate levels of protection are based on the magnitude or intensity of force exerted by knife or spike to pierce the target under observation. Besides, the depth of penetration which may cause internal injuries is also estimated in the course of the experiment. In general, stab resistant vest for level 1 can protect against eighty-five percent of possible intensities of forces that are usually encountered. While for level 2 and Level 3, it is around ninety and ninety-six percent respectively.

At last, while purchasing a stab-resistant vest, it is mandatory that the vest meets up the standards as prescribed and mentioned. Further, the standards must comply with NIJ Standard 0115.00 of the NIJ Compliance Testing Program. www.hardshell.ae 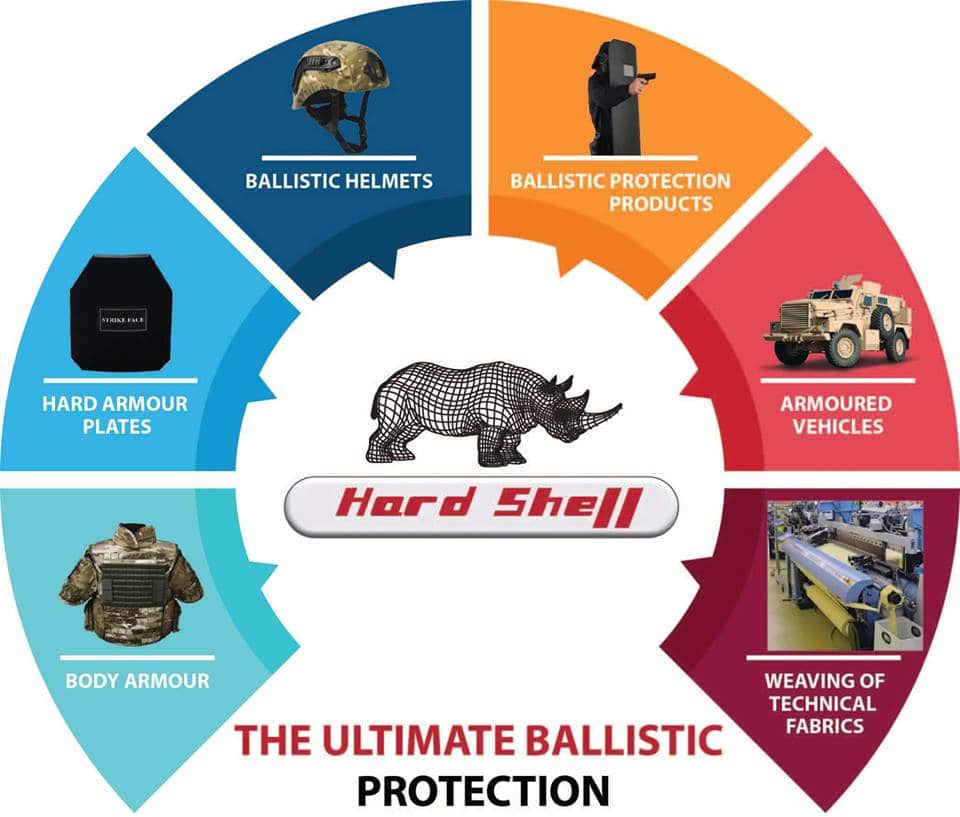 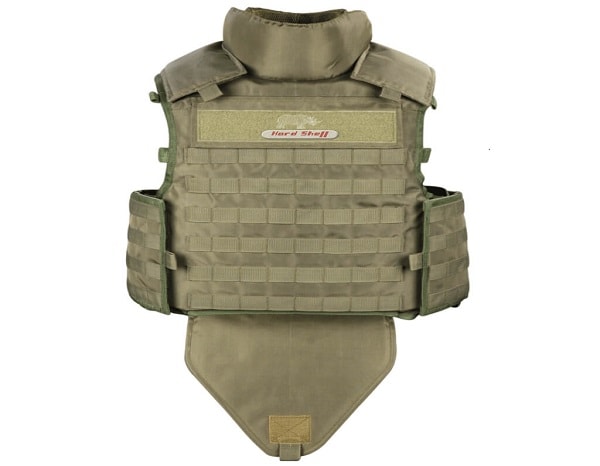 How Much Does a Bullet Proof Vest Cost?